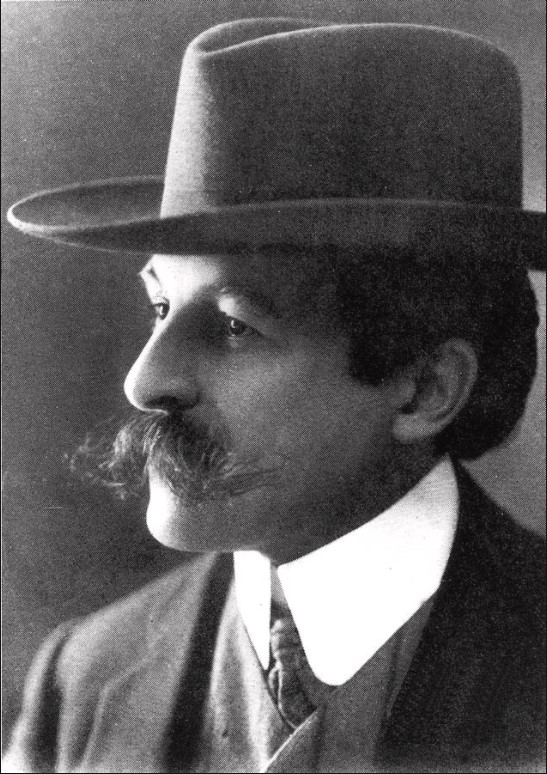 The first Arsène Lupin story appeared in a series of short stories that was serialized in the magazine ''Je sais tout'', starting in No. 6, dated 15 July 1905. Clearly created at editorial request, it is possible that Leblanc had also read Octave Mirbeau's ''Les 21 jours d'un neurasthénique'' (1901), which features a gentleman thief named Arthur Lebeau, and he had seen Mirbeau's comedy ''Scrupules'' (1902), whose main character is a gentleman thief.

By 1907, Leblanc had graduated to writing full-length Lupin novels, and the reviews and sales were so good that Leblanc effectively dedicated the rest of his career to working on the Lupin stories. Like Conan Doyle, who often appeared embarrassed or hindered by the success of Sherlock Holmes and seemed to regard his success in the field of crime fiction as a detraction from his more "respectable" literary ambitions, Leblanc also appeared to have resented Lupin's success. Several times he tried to create other characters, such as private eye Jim Barnett, but he eventually merged them with Lupin. He continued to pen Lupin tales well into the 1930s.

Leblanc also wrote two notable science fiction novels: '''' (1919), in which a scientist makes televisual contact with three-eyed Venusians, and ''Le Formidable Evènement'' (1920), in which an earthquake creates a new landmass between England and France.

Leblanc was awarded the ''Légion d'Honneur'' for his services to literature, and died in Perpignan in 1941. He was buried in the Montparnasse Cemetery. Georgette Leblanc was his sister. Provided by Wikipedia
Showing 1 - 4 of 4 for search: 'Leblanc, Maurice, 1864-1941', query time: 0.03s
List  Tabulka
Search Tools: Get RSS Feed — Email this Search —
Loading...